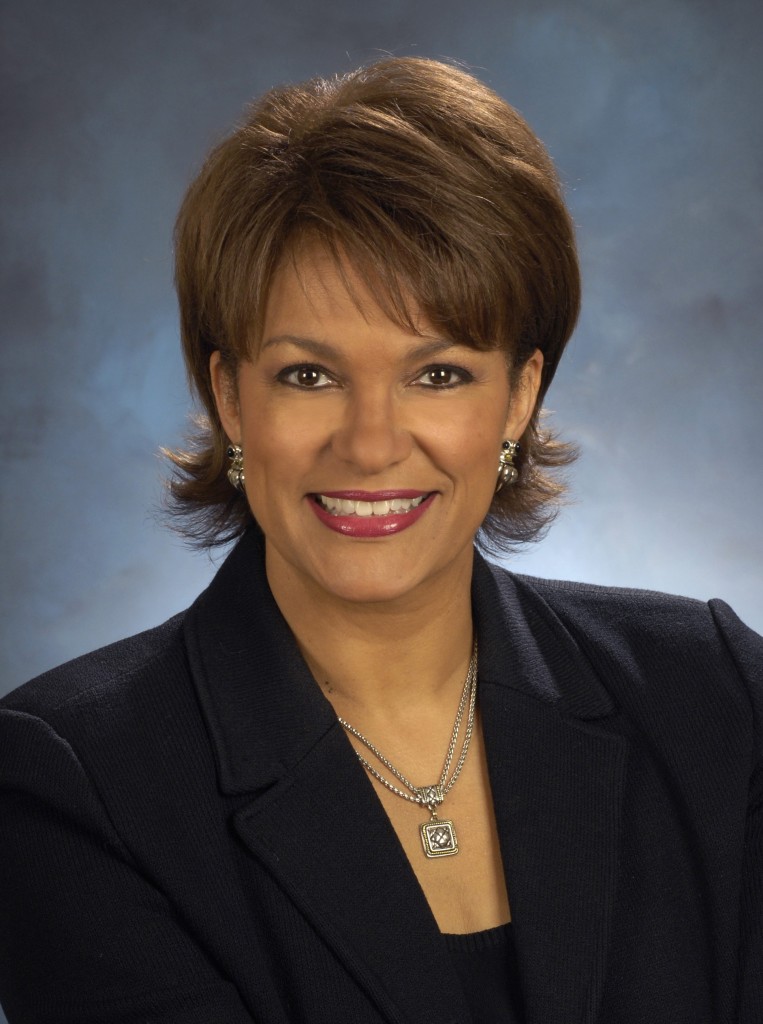 Washington, DC – July 15, 2013 – Boys & Girls Clubs of Greater Washington (BGCGW) is pleased to announce the election of its new Metropolitan Board Chair, Debbi Jarvis, effective July 9, 2013. Jarvis has served on the Board since 2011 and previously led its Resource Development Committee.
“It is with the greatest pleasure that my team and I welcome Debbi Jarvis to this critical leadership role,’ expressed BGCGW President & CEO, Pandit Wright. “She is a tireless and selfless champion with a deep-rooted and demonstrated belief in service,” Wright said.
Jarvis’ connection with the local DC community began as a News Anchor and Reporter with Washington’s NBC4. It was through this experience she saw DC’s most challenged communities at the ground – level. Not only did this reveal the urgency for local support but it also gave her a renewed perspective on civic leadership. Reflecting back, Jarvis acknowledged, “I had the opportunity to hear directly from those in the community and to help them tell their stories all in an effort to help make a difference. Many were school aged children. That’s why I believe in the work that BGCGW does. I’ve seen the need and the work, firsthand.”
Now as the Vice President of Corporate Citizenship and Social Responsibility of Pepco Holdings, Inc. (PHI), Jarvis and her team develop strategies around corporate goodwill in the communities served by PHI and its three operating utilities. Working closely with the region presidents for Pepco, Delmarva Power and Atlantic City Electric, Jarvis builds on PHI’s ongoing philanthropic efforts and oversees the development of CSR goals, policies, partnerships and programs for the company. Her role as the new Board Chair for BGCGW is an extension of her genuine passion for community engagement and further exemplifies Pepco’s long time support of BGCGW. “I believe as leaders in the Greater Washington region we have a commitment to the communities that we live in and work in. I am committed to this community, especially to our children, and the work of the BGCGW. I’m honored to continue the support and leadership that Pepco has provided to the BGCGW for more than 20 years,” shared Jarvis on the importance of her new role.
In 2012, Jarvis was a finalist for Woman of the Year by Washington Women in PR. Jarvis was also recognized by the Washington Business Journal as one of the “Women Who Mean Business” in 2009 and the MEA Minority Women in Business Award in 2007.
Jarvis graduated with a degree in International Business from Hope College in Holland, Michigan, and began her career in sales, marketing and advertising in the Midwest and along the East Coast before moving into broadcast news and PR.  To enhance her knowledge and strategic insight into Corporate Responsibility, Jarvis attended Harvard Business School’s Corporate Social Responsibility Executive Education program in 2011.
The new board leadership of Jarvis represents increased opportunities for Boys & Girls Clubs of Greater Washington to expand its networks for youth enrichment. Her leadership will also help to strengthen BGCGW’s impact and meet its mission of helping boys and girls of all backgrounds, especially those who need them most, build confidence, develop character and acquire the skills needed to become productive, civic-minded, responsible adults. “I look forward to serving and see great things for the future. I thank everyone for their continued support,” said Jarvis.
For information about Boys & Girls Clubs of Greater Washington and its leadership visit: http://www.bgcgw.org/the-board-senior-management/
For more information about Pepco Holdings, Inc., visit: http://www.pepcoholdings.com/about/
Download full press release >>>

We Congratulate our 2013 Youth of the Year